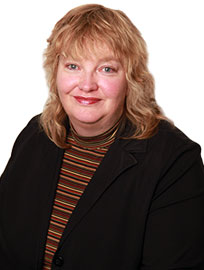 Anya grew up in Western Australia and Tasmania.

Anya was admitted to the Supreme Court of Tasmania in 1994 and she predominantly worked in the field of Family Law in Tasmania until 2011. Anya was a Lecturer in “Introduction to Law” at the University of Tasmania Maritime School, and was also the Principal Solicitor at the Launceston Community Legal Centre, for many years.

Anya has also worked as a Disability Discrimination Advocate and has appeared in the Human Rights and Equal Opportunity Commission (HREOC).

Anya also appeared as a Welfare Rights Advocate in front of the AAT.

From 2009 to 2011 Anya worked in Family Dispute Resolution, including Child Inclusive Mediation, with a view to helping families to continue to function as a family, for the sake of the children, once there had been a fundamental breakdown in the Family Unit.

Anya lives in the Southern Tablelands and is an active member of her local community.